Last year, I got one of the craziest calls I’ve ever received. It was the crew from Lightstorm Entertainment — James Cameron’s company — who wanted to know if I could help them assemble a font for “an upcoming project.”

Upcoming…? Could it be…?!? Like any self-respecting type designer, I’ve seen the SNL Papyrus skit, and I usually watch it again whenever someone sends me a link (which is pretty often). I do believe it’s Ryan Gosling’s finest performance. But unlike many type nerds, I think Papyrus is actually a pretty cool-looking font, and must admit that it wasn’t a bad fit for the original AVATAR logo, despite also appearing on Shakira merch and off-brand tea.

My suspicions were confirmed — they wanted me to create a complete alphabet based on the new AVATAR logo! No pressure. Just one of the first great typographic tasks of the 21st century. After barging into the house and bragging to my family while simultaneously making THEM swear not to tell a soul for six months, I got to work.

My first step was to clean up the outlines of the letters they sent, to make them display better as a font. I removed duplicate and unnecessary points, and made the divot bits more pronounced to show up better at typical type sizes.

The uppercase came together pretty quickly from the logo and some samples they’d constructed, but the lowercase was a little trickier. Should it be a traditional lowercase? Smallcaps? Uncial (a mideval-looking mix of upper & lower)? I sketched letters, then scanned and assembled words with them.

I also sketched a more extremely angled version of the lowercase. I liked where it was headed, but they thought it was too extreme. Who knows, maybe I’ll turn it into something someday…

And here it is in action, as they began using it in conjunction with their 10-Year Anniversary celebration in December:

Alright, Gosling, let me have it… 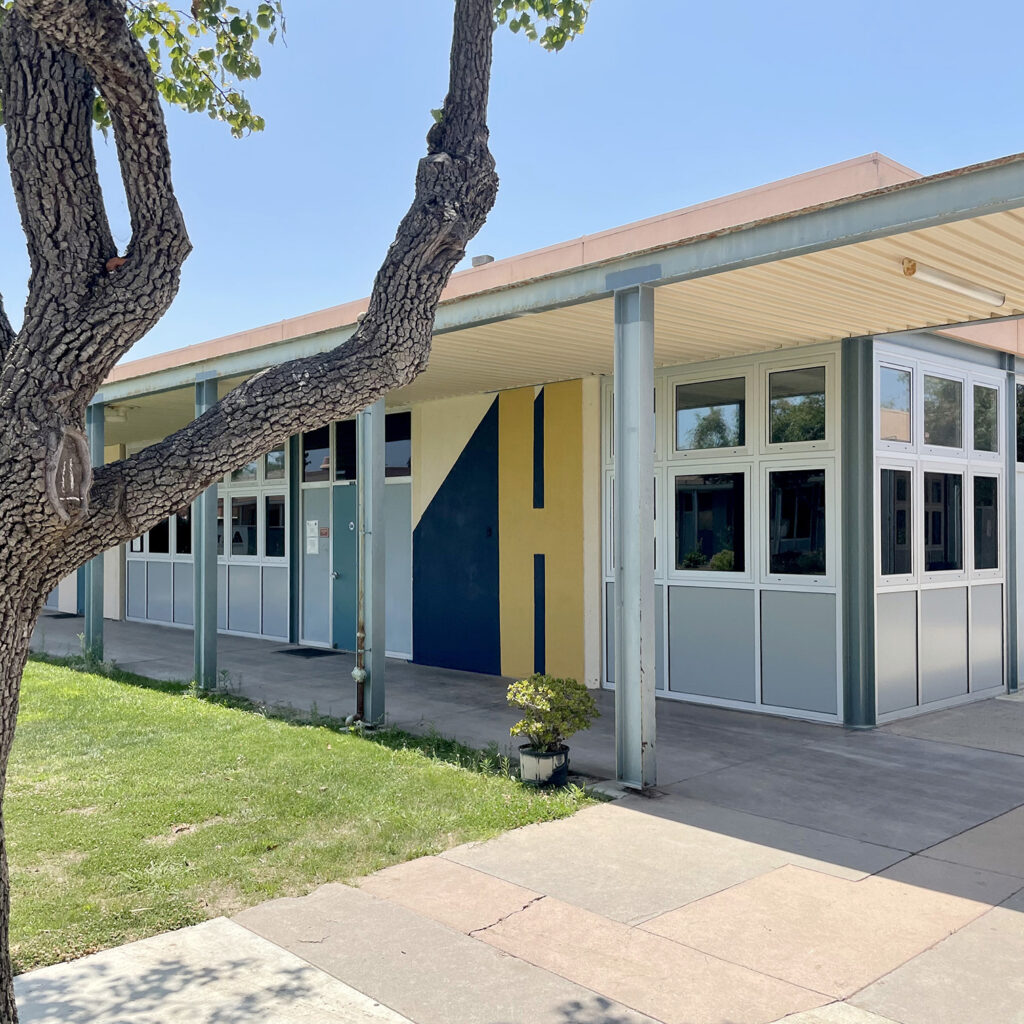 1 thought on “Yep, I created the new AVATAR font”