To countdown the final days of the Paradise Point introductory sale in May, I re-created nine classic surf posters using it and some swell surf pix by Swell’s own Forest Dempsey!

“Surf Mania” from the 1960 Walt Phillips flick. I love the overlaid two-ink printing so many of these used.

Bruce Brown’s “Surfing Hollow Days”, 1962. The original design was printed in different color combos in different locations around the country, all of ’em wildly cool!

John Severson’s 1962 “The Angry Sea”. Legendary psychedelic rock poster artist Rick Griffin worked for John when he was fresh out of high school, and this has some of the Victorian design bits that would become a big part of Rick’s rock posters, so I wonder if he a hand in it…?

“Water Logged” from 1963. The drawing of me is by comic book artist Moritat, sent while I was up late designing his comic Solstice in the mid-naughties.

“You gonna be plenty sorry if you miss this one…” Based on this fantastic “Spinning Boards” poster by Rick Griffin for Bud Browne’s 1961 movie.

There’s no way to fully capture Rick’s manic drawing energy with type, but I sure had fun trying!

“Surf Classics”, based on this full-color beauty for John Severson’s 1964 flick.

And of course the finale had to be the iconic, classic “The Endless Summer” design. Bruce Brown’s 1964 movie was also the first surf movie to be a hit in theaters… coincidence? I think not! 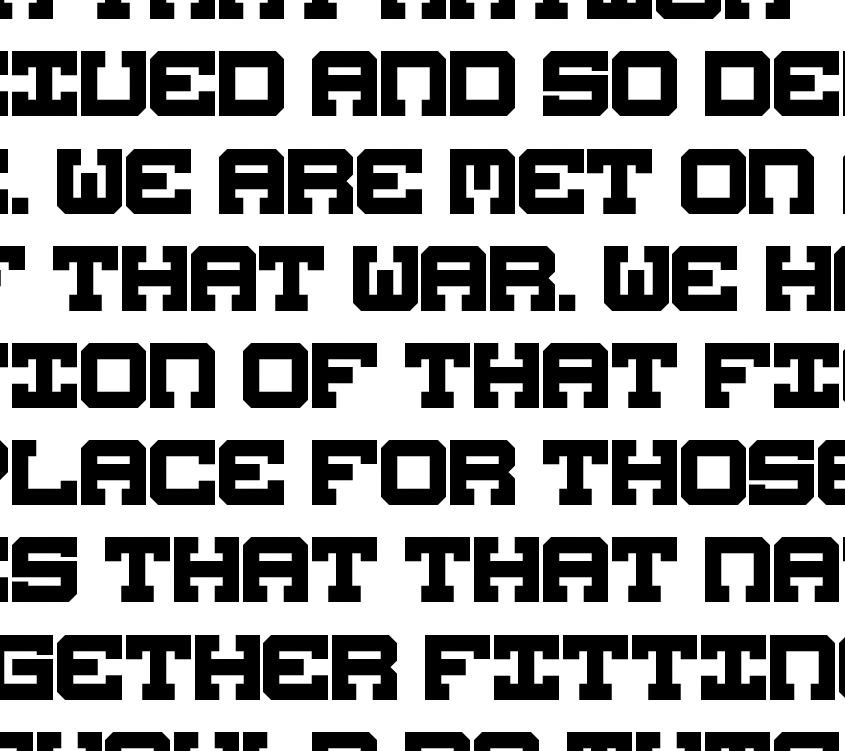 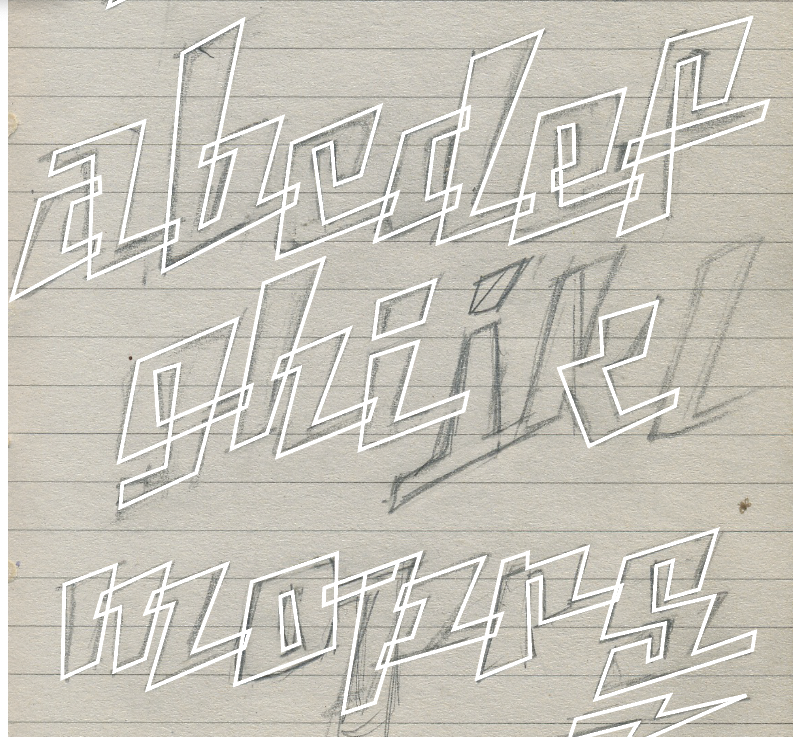